Bug eye sunglasses first made their appearance in the 1970s, to fill the void left by cat eye glasses which were waning in popularity. Interestingly, the first bug eye sunglasses were not rounded as they are now, but rather they were square-shaped. There are currently many variations. However, the most authentic effect is still delivered by rounded and oversized frames, with a slight wraparound.

The idea was that the person who wore them should stand apart from other wearers of sunglasses. But there was a period in the late 1980s, when even bug eye sunglasses lost some of their sheen. People who use retro inspired accessories like them.

Who will look best in bug eye sunglasses?

Bug eye sunglasses suit thin people best. You may have seen them on celebrities like Victoria Beckham and Paris Hilton. Some people are even of the opinion that the trend was started by celebrities themselves because oversized sunglasses covered a large part of the face and helped the celebrities escape the paparazzi. Even if a photographer manages to click a photo somehow, there would not be much to see since the face is nearly hidden.

Now they are trending again, along with many other popular designs such as Aviators, Wayfarers, and cat eye sunglasses. Normal people have also taken to bug eye sunglasses in a big way. There are many people who think bug eye sunglasses are weird, but their popularity has not decreased rather it has increased. Many sunglass manufacturing companies have launched bug eye designs. 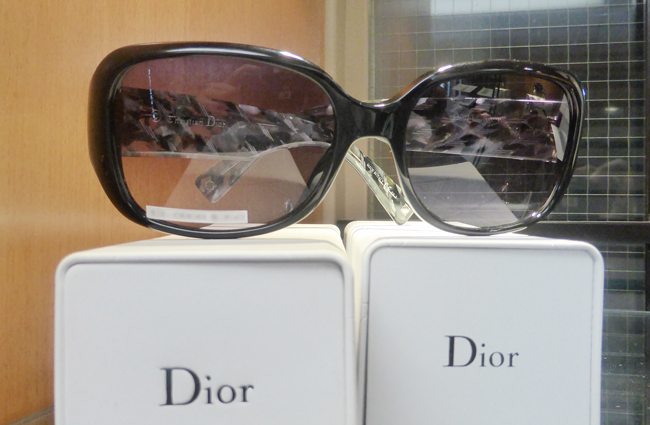